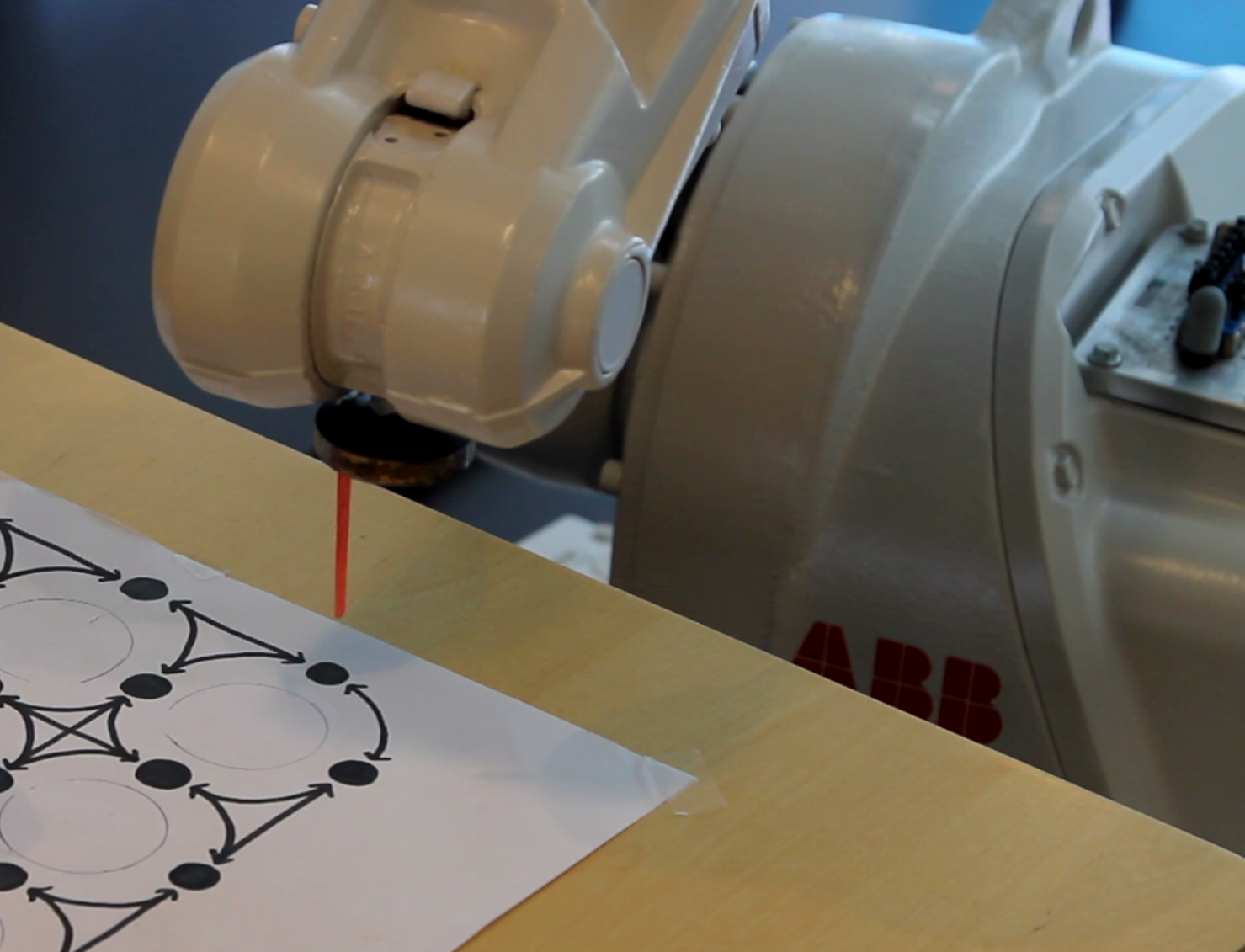 Mathieu Collet wrote his Master’s thesis with Certus in 2015, and during his stay he wrote a script for an industrial robot from ABB. Mathieu used constraint programming to create the movements of the robot, where the robot itself intelligently generates a Hamiltonian circuit. Other collaborators on this video were Certus Centre leader Arnaud Gotlieb and Advisor Karoline Hagane.

The video was submitted to and accepted for publication in this year’s video competition for AAAI’17, and we’re delighted to add that the video has also been nominated for the “best robot video” award. The proceedings will take place some time between February 6 and 9. Have a look at the video below.