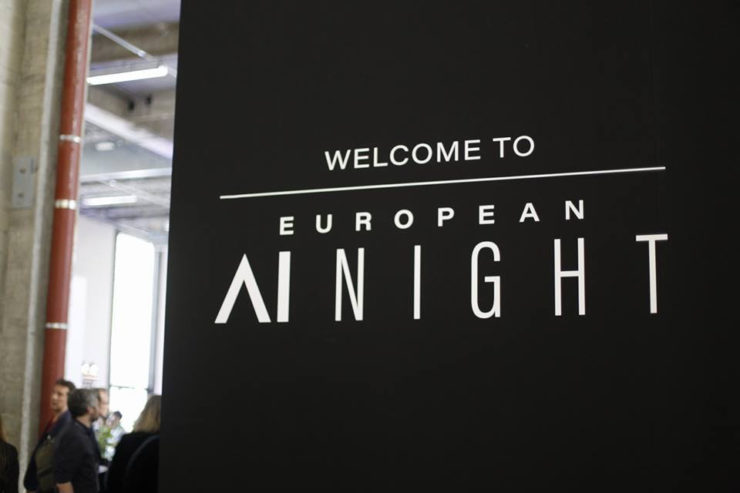 Certus researchers participated to the 2nd AI Night in Paris as part as their involvement into the AI4EU project. The event gathered two thousands participants, including startups, SMEs, researchers, engineers, venture-capitalists, etc. 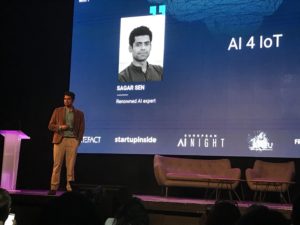 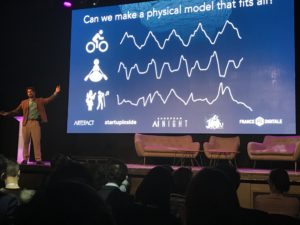 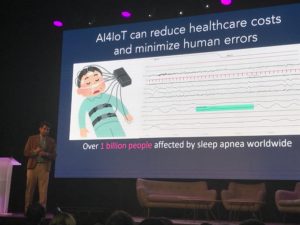 In the mainstream session, Sagar Sen delivered a highly inspiring talk about the role of AI in the usage and verification of Internet-of-Things software systems in relation with Certus Project 7. During his talk, he raised the ethical problem of using possible biased datasets coming from human-body sensors. The talk vas very well received and saluted by many of the participants.